One of the critical tools needed today for fighting AMR is a rapid and affordable diagnostic that clinicians can use to determine which antimicrobial drug to give individual patients. Such tests are not only important for helping to select the right treatment for individual patients, but can also help with the detection of resistance at the population level. This is key to monitoring the incidence and prevalence of AMR. 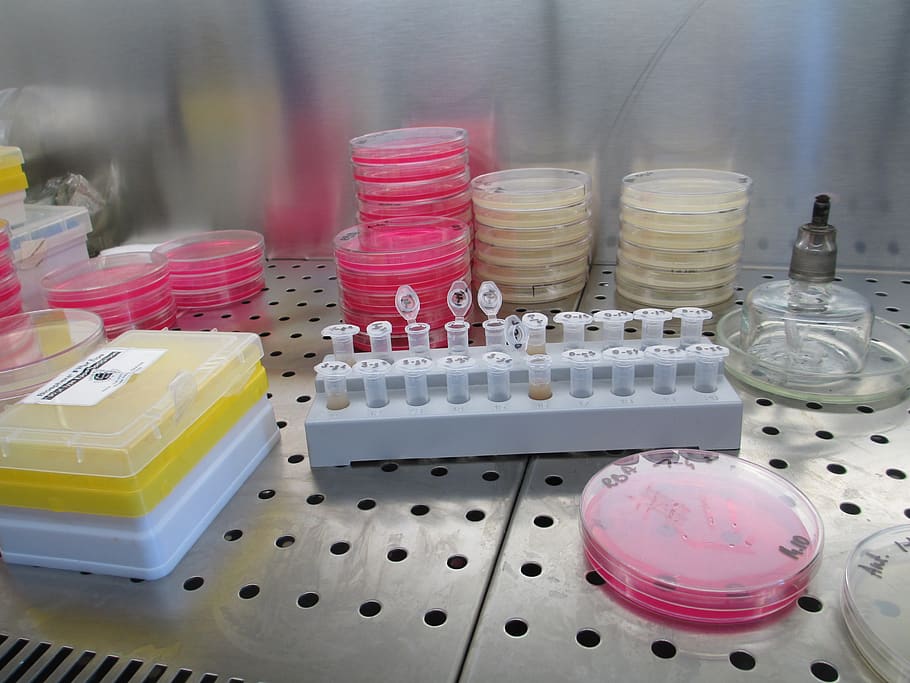 Ever since the introduction of penicillin, in the 1940s, doctors have prescribed antibiotics on the basis of a patient’s symptoms and medical guidelines. Called ‘empiric therapy’ this method is built on knowledge about what bacteria cause an infection, and knowing what type of antibiotics the bacteria will respond to, which varies depending on the geographical area. This approach is commonly used, for example, to treat simple urinary tract infections, which are most likely to be caused by Escherichia coli.

With AMR on the rise, empiric therapy is no longer a viable option because many bacteria are now resistant to several classes of antibiotics. It also encourages inappropriate and unnecessary antibiotic use, which significantly increases the problem of AMR. One study carried out by Public Health England published in 2018 estimated that at least 1 in 5 of all antibiotic prescriptions in primary care England were inappropriate (Kmietowicz). Another study published in 2019 which surveyed 192 primary care providers in the United States found that up to 50 per cent of antibiotics were inappropriately prescribed, the majority being for acute respiratory tract infections (Milani et al).

One of the reasons for the heavy reliance on empiric therapy has been the fact that laboratory diagnosis of an infection is a slow process. This means that results often arrive too late to inform clinical decisions. Historically, laboratory diagnoses tended to be a two step process, with pathogen identification followed by determining the susceptibility of the microbe to different drugs. Click here for the early techniques.

Efforts are now underway to provide a more rapid test that can be performed at the bedside. Such work rests on the emergence of new technologies for carrying out DNA sequencing and amplification as well as the construction of large reference databases of whole microbial genomes from clinical samples. Click here for more on molecular based tests.

The key aim in the future will be to have access to diagnostic tools which can help clinicians choose the right antibiotics for patients. This is more than just about good antibiotic stewardship. A new diagnostic tool developed by scientists and clinicians at Cambridge University and Addenbrooke's Hospital for treating patients shows the value of such a tool in helping clinicians not only to choose an appropriate diagnostic but also to reduce the use of such drugs. Click here for more on the pneumonia test..

Another important factor for the future will be the development of quick diagnostics that are affordable to poorer areas in the world where AMR is particularly high. Some idea of the form this could take can be be seen from a rapid affordable diagnostic kit now being put together by scientists at Cambridge University. Click here for more on the affordable rapid test..

Kmietowicz, Z (27 Feb 2018) 'One in five GP prescriptions for antibiotics is inappropriate', British Medical Journal, 360.Back