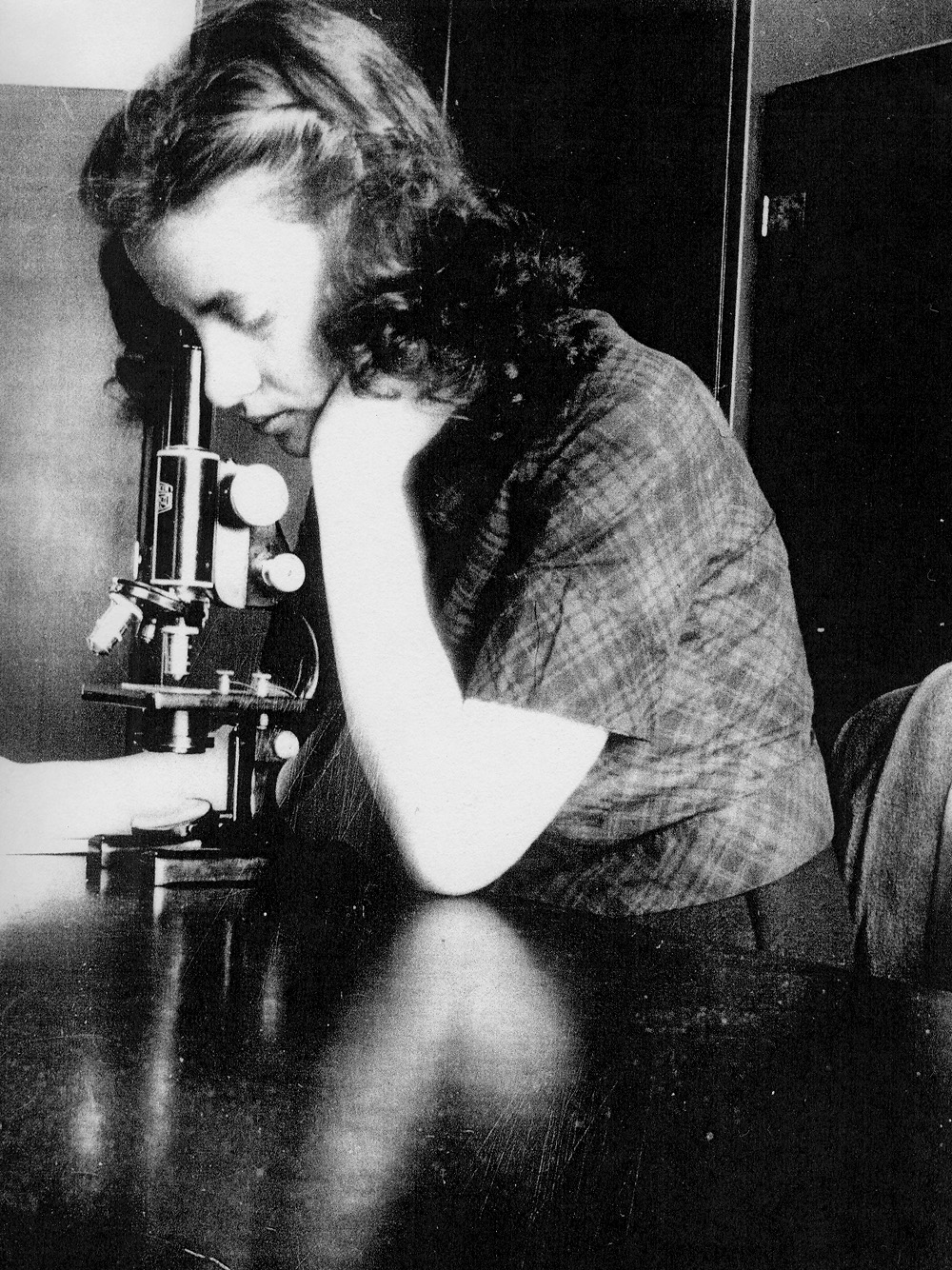 Figure 4.2.1: Esther Lederberg, 1940 (Credit: Esther M Zimmer Lederberg Memorial Website). Born to a poor immigrant Jewish family in the Bronx, New York, Esther Lederberg (nee Zimmer) (1922-2006) won a scholarship to study at Hunter College, City University of New York where she gained a distinction in biochemistry in 1942. Following this she moved to Stanford University where she completed a master's degree in bacterial genetics while working as a research assistant to George Beadle and Edward Tatum.

Click here for a more detailed biography of Esther Lederberg

Esther first came to the attention of the scientific community in 1950 when doing her doctoral research. Importantly she isolated the lambda phage, a bacterial virus that infects E. coli. Esther found it after noticing a strange phenomenon among colonies of E. coli (K-13) mixed with another E. coli strain (W-158) that had been irradiated with ultraviolet light. Notably the colonies grew in an irregular pattern and some segments appeared to be missing. On investigating further Esther established that the pattern seemed to be influenced by the presence of a virus (Piqueras). Esther found that the virus, subsequently called the lambda phage, differed from other viruses then known to scientists at the time. Instead of multiplying inside a host cell and destroying it, the phage pasted its own DNA into the genome of the infected bacterium. This mechanism enabled the virus to transmit its genetic material from one generation to the next without destroying the host organism. 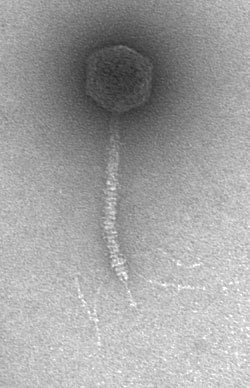 Figure 4.2.2: A lambda phage shown through an electron microscope (Credit: Robert Duda, 'What has the phage lambda ever done for us?' n.d..). The fact that lambda phages are not pathogenic to humans and are easy to grow encouraged scientists to adopt it as a laboratory tool for studying genetic regulation and genetic recombination. The phage is also now a vital component in genetic engineering, a technique developed in the early 1970s.

Esther first published her work on the lambda phage in 1953. Her discovery of the phage marked a major turning point for microbial research. Importantly, the lambda phage provided scientists with a perfect tool to investigate how genes are regulated, how pieces of DNA break apart and recombine to make new genes. In addition, it laid the groundwork for working out the pathways that viruses use to transmit DNA into bacterial cells, known as transduction, and the processes that bacteria use to transfer DNA between each other, transformation and conjugation. Collectively the three processes are known as horizontal gene transfer (Nakonechny).

Having found the lambda phage, Esther Lederberg then observed another interesting phenomenon. In 1952 she noticed that some of the mixed E. coli strains that had not been infected with the phage did not produce any recombinants. Her hypothesis was that this might be down to the bacteria having lost a substance that was necessary for reproduction. She called this substance 'fertility (F) factor'. Together with Luigi Cavalli-Sforza, a visiting researcher from Milan, Esther subsequently established that the F factor was a DNA sequence that was carried on a plasmid, a small, circular piece of DNA, exchanged between bacteria during conjugation (Piqueras). 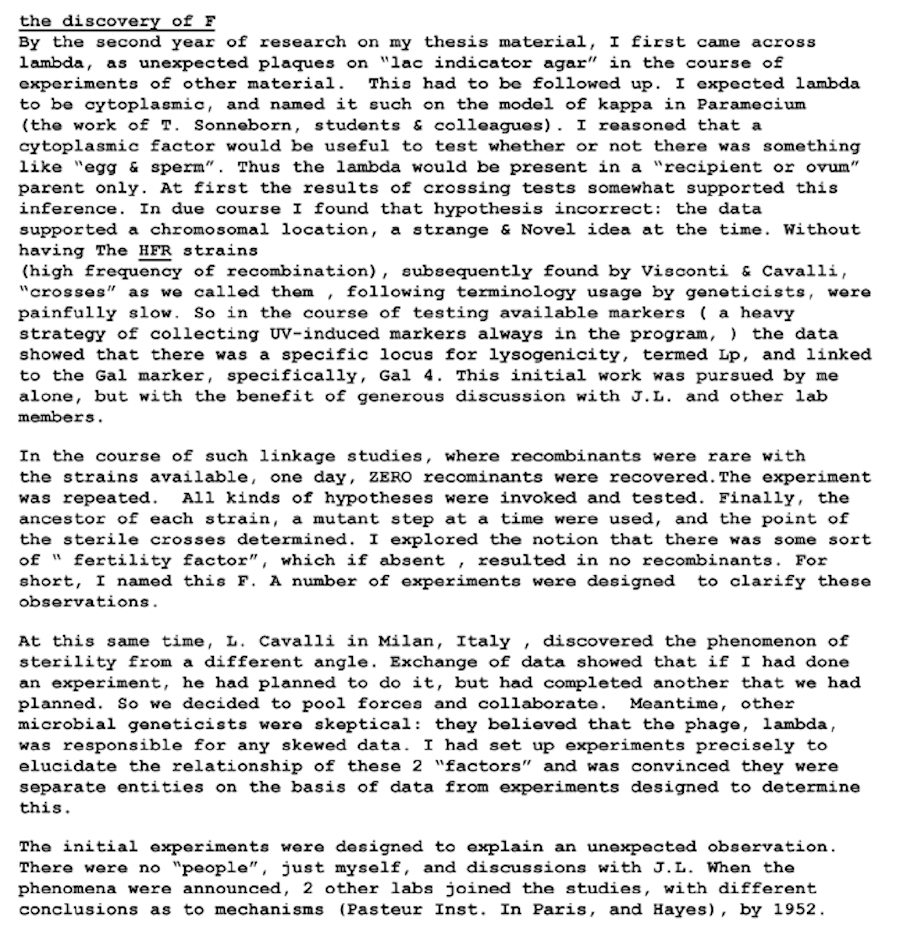 Figures 4.2.3: Excerpts from notes made by Esther Lederberg which she compiled to answer some questions about her role in the discovery of the lambda phage and F factor. She wrote the notes in March 1993 in response to a request from Stanford University's Department of Medical Microbiology and Genetics (Credit: Esther M Zimmer Lederberg Memorial Website). Abbreviation: JL - Joshua Lederberg.

Beyond her discovery of the lambda phage and F factor, Esther was pivotal to the development of replica plating technique. This is a technique that enabled scientists to make a perfect copy of the geometric pattern of all bacterial colonies growing on an agar plate. Getting such copies is a vital part of the process to screening bacteria for a desired mutation and tracking their mutation patterns. Prior to replica plating scientists relied on the use of blotting paper and a wire brush with small metal prongs to transfer bacteria between different petri dishes. The Lederberg team in fact used toothpicks for the process, which was a method that Joshua picked up from Tatum in 1946. All such methods, however, were incredibly laborious and time-consuming. Screening for a desired mutation could involve testing up to 10,000 individual bacterial colonies.

Esther came up with a much simpler solution based on her realisation that the dense fibres in a velvet cloth could act as tiny needles to capture and transfer the pattern of bacterial colonies from an original plate on to different plates on which different ingredients, such as nutrient supplements or antibiotics, could be added to study their effect on the bacteria. In this way the velvet would act much like a rubber stamp with an ink pad (Figure 4.1). Initially Esther tested out her idea using a powder puff from her make-up bag. Following this, she spent a lot of time hunting in shops for a velvet fabric that provided just the right pile thickness and density of fibres to give the cleanest print, and working out which detergent was best suited for the textile. She also checked out which velvets were treated with chemical products, because this could hinder the growth of the bacteria. Once found, the velvet was attached to a pad and pressed onto a plate with growing bacteria. The velvet picked up just enough bacteria to start an identical colony on another plate. Esther's method opened up a new means to track bacterial mutation in the laboratory. 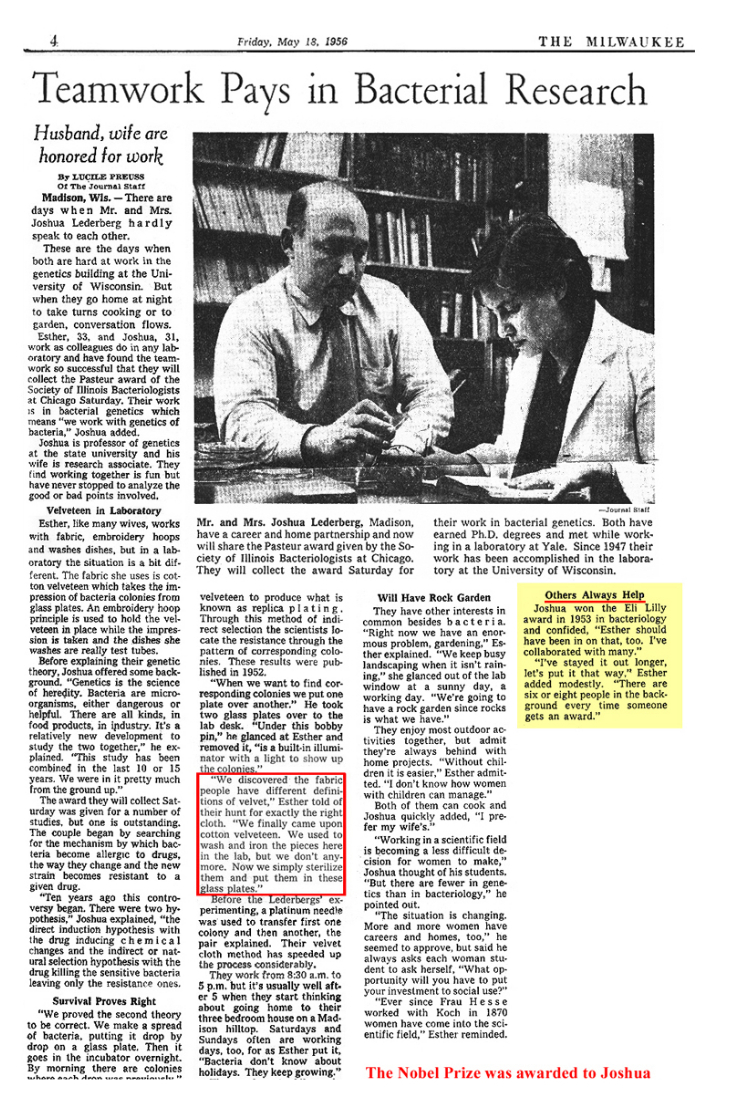 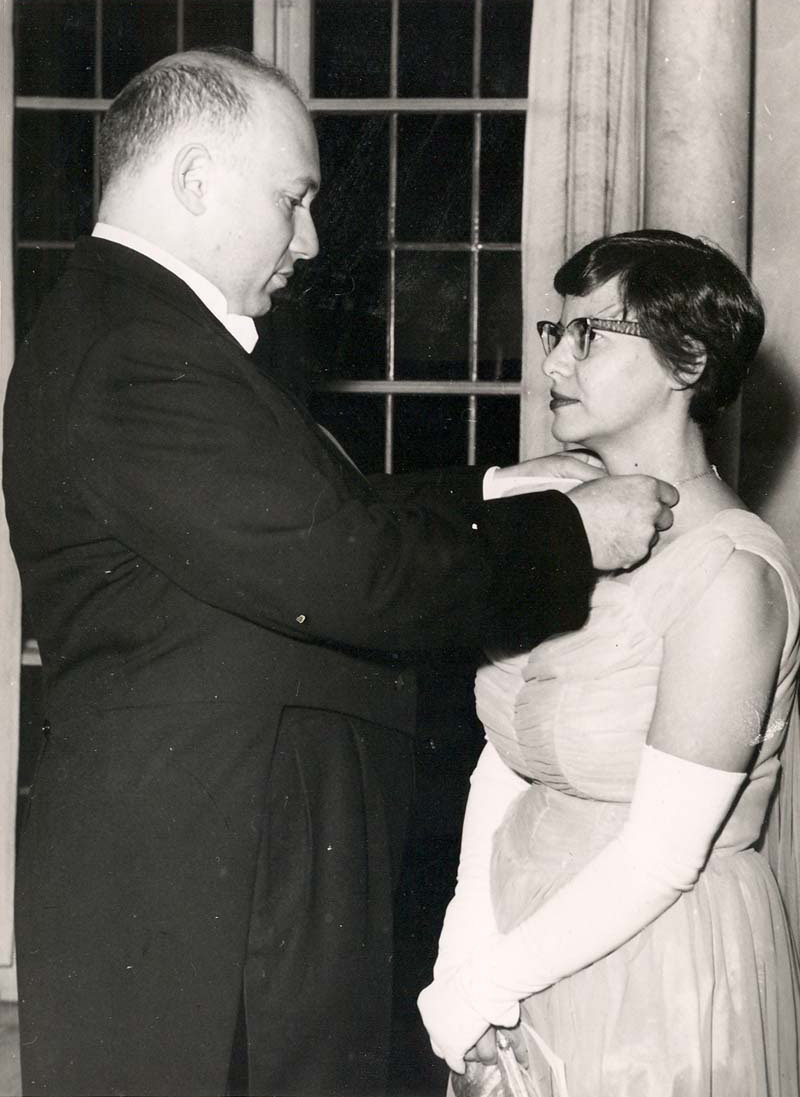 Figure 4.2.5: Joshua and Esther Lederberg, 1958 (Credit: Esther M Zimmer Lederberg Memorial Website). This photo was taken just before the ceremony in which Joshua was awarded the Nobel Prize for Physiology or Medicine together with George W Beadle and Edward L Tatum. Esther had been instrumental in the success of the work of all three men who got the Prize.

Joshua was awarded the Nobel Prize in recognition for his discovery that bacteria can mate and exchange genes. When Joshua first heard he was to receive the Prize, in October 1958, he stressed the importance of Esther’s work to his success. Yet two months later, at the ceremony he made no mention of her in either his acceptance speech or during the gala dinner.

Although contemporaries recognised Esther as an outstanding laboratory scientist both experimentally and methodologically she never managed to get a permanent academic position. This was in part due to her modest nature and wider discrimination against female scientists at the time. Being married to an eminent bacterial scientist also did not help as the success of their joint work was erroneously assumed to be down to Joshua’s efforts (Piqueras).

The couple returned to Stanford University in 1959 when Joshua founded the department of genetics. They divorced in 1966. Ten years later, Esther was appointed the director of Stanford University's collection of plasmids, small autonomous self-replicating DNA molecules.