In February 2011, the French pharmaceutical company, Sanofi-Aventis, acquired Genzyme for US$20 billion in addition to milestone payments for alemtuzumab. This was the second biggest acquisition in biotechnology history after Roche's US$46 billion payment for Genentech in 2009. For Genzyme, the deal came at a critical time, for it had just experienced a fall in revenue due to a temporary closure of one of its manufacturing plants in the aftermath of a viral contamination. Under the terms of the acquisition, Genzyme was to become a rare disease division within Sanofi-Aventis.

The acquisition took 2 years of negotiation before it was sealed. Much of this process had been a heated discussion about how much alemtuzumab would bring in revenue should it be approved for MS. Sanofi-Aventis, which was keen to limit the amount it paid for the acquisition, estimated the drug would fetch $700 million in annual sales. Genzyme, by contrast, which had much to gain from a higher acquisition offer, argued the drug would generate $3.5 billion in annual sales. This figure was based on market research estimating the drug capturing 5 per cent of the share of the predicted $14 billion MS drug market in 2015, and 10 per cent in its second and third years, and then rising to 18 to 20 per cent in the fifth year and beyond. In the end, the two companies agreed a deal structure with contingent value rights (CVR), a trade-able security that would give Genzyme investors additional payouts should the drug meet certain revenue targets. Genzyme CVR holders stand to receive as much $14 per CVR, or US3.8 billion, should the drug meet its most ambitious targets by 2020. In September 2012, Sanofi-Aventis agreed to purchase 30 per cent of its outstanding contingent value rights that are linked to its purchase of Genzyme. This was worth between US$130 million and US$152 million.

Much of the tension over how much alemtuzumab would yield in the MS market, was linked to a wider debate about the appropriate pricing of the drug. What was at issue was how much could be reasonably be charged for a product transformed from a drug targeting B-CLL, which had been on the market for a decade, to one intended for MS. Historically, when given for B-CLL the price charged for alemtuzumab had been US$30,000 per treatment. In the context of B-CLL, 30mg of alemtuzumab is intravenously administered three times a week for 12 weeks. The annual cost of alemtuzumab for B-CLL treatment is typically US$60,000. Yet, this the cost set for B-CLL was not readily transferable to MS. Part of the problem is that MS patients require only two infusions of alemtuzumab and at a fraction of the dose that is needed for B-CLL. A MS patient will require only five doses of alemtuzumab at the start of their first year of treatment and then only three doses a year later. This is the equivalent of about US$7,000 per treatment. Genzyme/Sanofi-Aventis believed this figure would be insufficient to recoup the investment they had poured into developing the drug for MS. Furthermore, it represented far less than that charged for other rival MS treatments. Gilenya, for example, the first oral MS drug to reach market, costs US $48,000 per year. Following Gilenya's approval, in 2010, five other MS drugs then on the market increased their prices by 25 per cent. In 2011, the average price of MS drugs in the US was US$3,000 a month, the equivalent of US $36,000.

To match the price of other MS drugs, Genzyme/Sanofi-Aventis would need to find a way to differentiate the price of the drug between that intended for B-CLL and MS. This however, was not straightforward. There was nothing to stop clinicians prescribing the drug priced for cancer to MS patients. This has major financial ramifications. Prior to its approval MS, the annual sales of alemtuzumab were US$76 million. This was far short of the revenue Sanofi was estimating should the drug be approved for MS, which fell in the range of US$330 million and $US 400 million by 2016.

To resolve its dilemma, Sanofi-Aventis decided to halt marketing alemtuzumab for B-CLL in September 2012. This was intended to help the company optimise the price of the drug once approved as a treatment for MS. Yet, the move carried with it a high risk of public criticism. In an effort to head-off such an outcry, Sanofi undertook to supply the drug free to B-CLL patients in 50 countries through access programmes. An estimated 13,000 patients in the US and 6,000 outside the US are eligible to receive the product via this route. 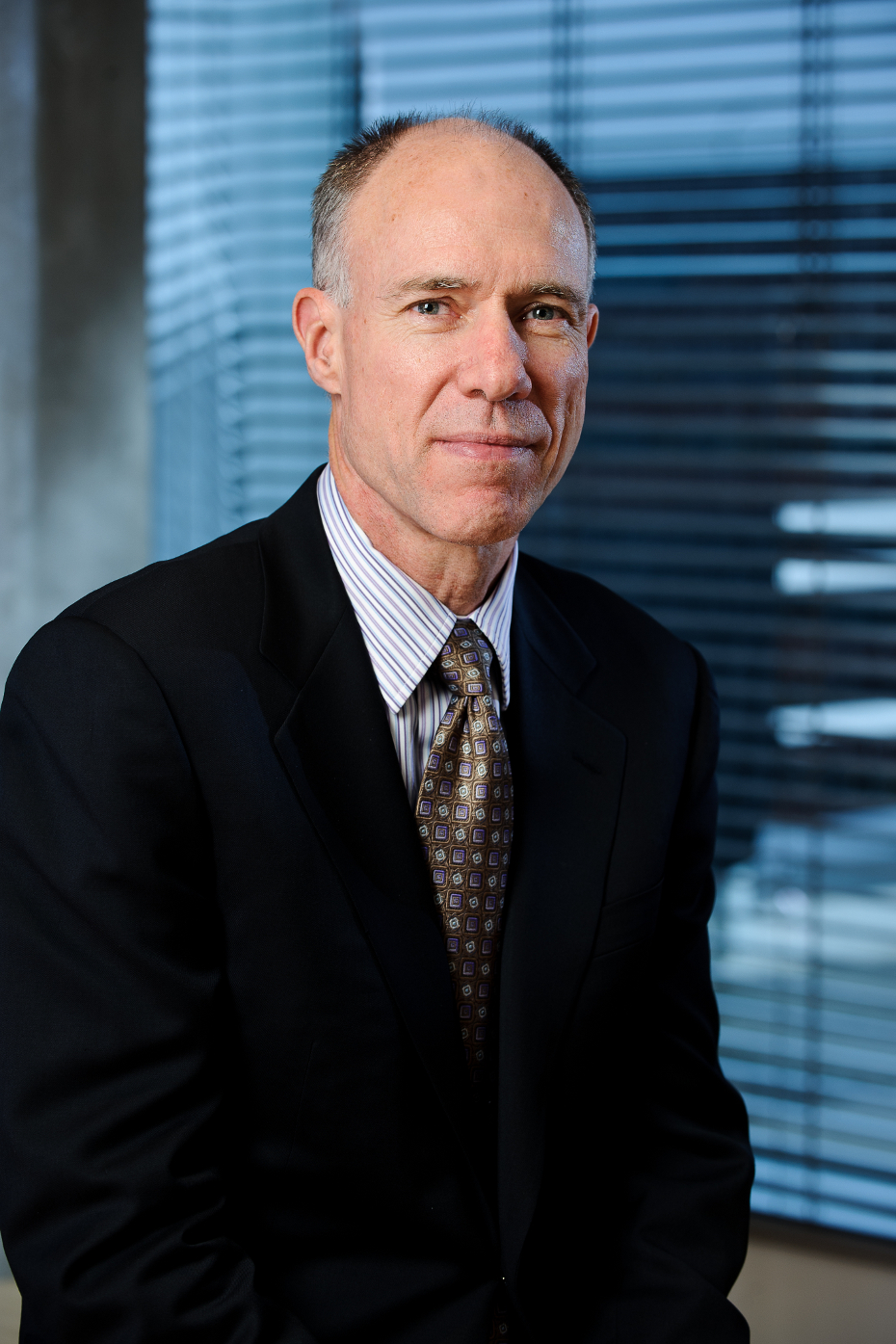 This is a photograph of David Meeker who was appointed Chief Executive Officer of Genzyme in October 2011. Credit: Genzyme/Sanofi.

The financial gains to be had from Lemtrada treating MS remain to be seen. One of the critical factors going forward will be to generate a better awareness among clinicians of how much the drug differs when used for the treatment of MS compared to CLL. The most significant difference is the vastly lower doses that are needed to treat MS than for CLL. This radically reduces the drug's immunosuppressive potential. Lemtrada, therefore, is a very different drug from the one used to treat CLL. Moreover, studies conducted in MS patients who had not received previous drugs indicate that low doses of Campath-1H are not as immunosuppressive as previously imagined. Whatever the future for the drug in the MS market, the drug has already generated a sizeable income from its sales for non-MS indication. The largest proportion of the money goes to GlaxoSmithKline (formerly the Wellcome Foundation) with the remainder being split between BTG, the Medical Research Council and Cambridge University. In the case of Cambridge University, the income generated by alemtuzumab has been divided up into a third going to the university itself, a third to the Department of Pathology where the drug was first made, and the remaining third to those listed in patents as the drug's inventors. The royalties have not just been given to people named on patents, but were also distributed to those who contributed to the work. This has meant that the scientists who helped develop Campath have not received large royalties. Much of the money received is being ploughed back into research. None of the money is going to Compston and his team at Addenbrooke's as they are not listed on the original patents. Genzyme, however, funded a fully endowed university chair in neurology at Cambridge to which Alasdair Coles was appointed.

The story of alemtuzumab is a poignant reminder that the development of a drug is more than just a question of generating money and profits for companies. As can be seen from this exhibition, the journey of the drug was deeply rooted in the scientific quest to gain greater understanding of the immune mechanism and its role in disease, and could not have reached the market had it not been for the coming together of many different actors and the willingness of patients to risk taking it in its experimental phase.