Pictures from the life and work of David Murray

Go back to the profile of David Murray 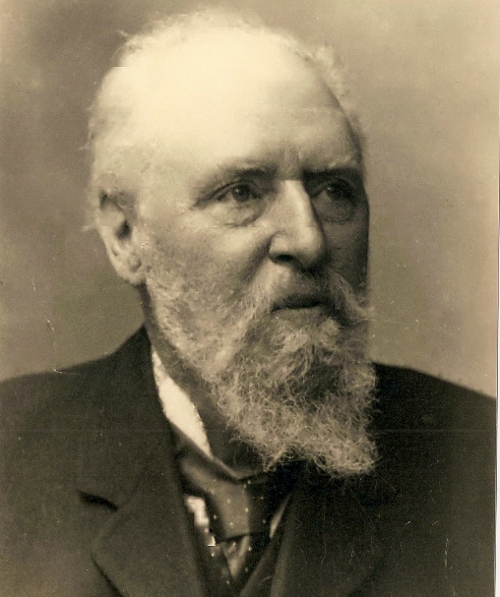 Murray's grandfather, Oswald Murray, was an Englishman who started his working life as journalist for The Times. In 1870-71, aged 21 Oswald was sent by The Times to Paris to work as a war correspondent to document the depravation of the city while it was being beseiged by the Prussian army. Notebooks kept by Oswald during this time record the food shortages he and the Parisian population suffered during this time. In one entry he relishes eating a very large grey/brown rat he had captured and roasted before an open fire in his rooms. Oswald continued working for the Times until 1918 and thereafter formed a company which made glues and glass jellies out of animals' hooves. The company was later sold to Mr Chivers, the creator of the well-known jam and jelly manufacturing business. After this he unsuccessfully turned his hand to writing books on spiritualism, encouraged by his friend Conan Doyle.