DNA polymerase is a specific class of enzyme found in all living organisms. Its main purpose is to replicate DNA and to help in the repair and maintenance of DNA. The enzyme is critical to the transmission of genetic information from generation to generation. 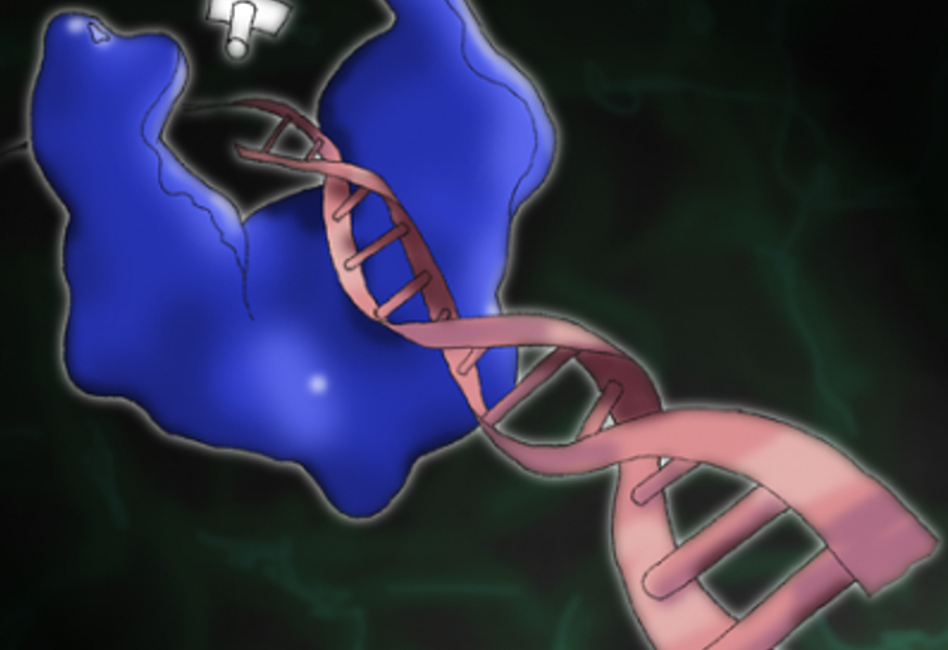 From the time of their discovery DNA polymerases have paved the way to new understandings of how DNA is replicated and how it is transcribed. They have also been crucial to the development of DNA sequencing and PCR, upon which much of modern biotechnology is built. Today polymerases are the core tools for DNA labelling, sequencing and amplification. DNA polymerases are also intrinsic components for the development of molecular diagnostics for personalised medicine. They are at the forefront, for example, of techniques to detect genomic alterations that can cause diseases like cancer or cause patients to experience adverse reactions to drugs.

The history of DNA polymerase is rooted in the work of Arthur Kornberg who in 1948 discovered that an enzyme he extracted from potatoes (nucleotide pyrophosphatase) could synthesise Nicotinamide adenine dinucleotide (NAD), a coenzyme found in all living cells. Soon after he discovered more enzymes that could synthesise other coenzymes. Having found an enzyme that incorporated a nucleotide into a coenzyme, in 1950 Kornberg began to investigate whether there were other enzymes that could assemble the many nucleotides that make up the chains of nucleic acids, particularly RNA. The difficulty he faced was that at this stage scientists did not know what the actual building blocks of nucleic acids were.

By 1954 Kornberg's research and that of others had shown that the likely nucleotide building blocks of nucleic acids were synthesised and activated in cells. Based on this he and his post-doctoral fellow Uri Littauer, launched some experiments to test the power of extracts from Escherichia coli (E coli) to synthesise RNA. This they performed with a radiolabelled coenzyme called adenosine triphosphate (ATP). Their work, however, was to take a new direction when, in 1955, Mariane Grunberg-Manago, a postdoctoral fellow in Severo Ochaoa's laboratory, announced the identification of a new enzyme, polynucleotide phosphorylase. This she had stumbled upon while conducting research to understand aerobic phosphorylation in extracts of Azotobacter vinelandii, a soil dwelling organism. Importantly, the enzyme was shown to be capable of synthesising RNA in a test tube from simple nucleotides. This she had done with the use of the coenzyme Adenosine diphosphate (ADP).

Thereafter, Kornberg shifted his efforts to using ADP in his experiments and hunting for an enzyme that could build DNA. By 1956 he and his colleagues, including Robert Lehman, had purified DNA polymerase from E coli extracts. This had been a difficult and demanding task, hindered by the fact that only relatively small amounts of the enzyme could be extracted from E coli. Their work was helped by the recent installation of a fermentor in the department for the growth of E coli which supplied hundreds of grams of log phase E coli. With the aid of chromatography Kornberg's team was able to obtain a several thousand-fold purified but not yet homogeneous preparation of DNA polymerase. While still impure, the enzyme proved capable of DNA replication. This DNA synthesis was aided by the addition of DNA as a primer.

Today the enzyme that Kornberg and colleagues purified is called DNA polymerase I. Many other DNA polymerases have been isolated from E coli since the 1950s, two of them identified by Kornberg's son, Thomas. DNA polymerases have also been purified from other bacteria. This includes Taq DNA polymerase purified from the bacterium Thermus aquaticus in 1976 which was found to live in the hot springs of Yellowstone Park in Wyoming by Thomas Brock in 1965. The advantage of Taq is that it can withstand very high temperatures. This makes it suitable for use in PCR.

Polymerase does not create a novel DNA strand from scratch. Instead it synthesizes a new strand of DNA based on the template of two existing DNA strands. It does this with the help of another enzyme, called helicase, which unwinds the double helix structure of the DNA molecule into two single DNA strands. In addition to a template strand, polymerases require a primer to function. This is a fragment of nucleic acid that serves as the starting point for DNA replication. The primer, often a short strand of RNA, needs to be complementary to the template. DNA polymerase works by sliding along the single strand template of DNA reading its nucleotide bases as it goes along and inserting new complementary nucleotides into the primer so as to make a sequence complementary to the template. DNA polymerase is thought to be able to replicate 749 nucleotides per second. By the end of the replication process two new DNA molecules will have been made, each identical to the other and to the original parent molecule. Such accurate replication is helped by the fact that DNA polymerase has an inbuilt capacity to detect and correct any mistakes it makes in the replication process.

Several families of DNA polymerases have now been identified and new ones are continuing to be discovered. Some of the most useful polymerases for biotechnology are those classified in families labelled A and B. These tend to be single subunit polymerases. Genetic engineering is also adding tailor-made polymerases to the repertoire. Such genetically tailored DNA polymerases have helped increase the speed and accuracy of PCR and enable PCR to be carried out directly from tissue (ie blood). They have also facilitated the development of whole genome amplification and the generation of next generation sequencing tools.

The preliminary finding was announced at the annual meeting of the Federation of American Societies for Experimental Biology. It was achieved by Arthur Kornberg, an American biochemist, and his colleagues while studying Escherichia coli, a type of bacteria. The discovery that DNA polymerase, an enzyme, could replicate DNA was a major breakthrough because up to this point most scientists believed it was not possible for scientists to duplicate the genetic specificity that is required for DNA replication outside of an intact cell. Kornberg's work opened the way to the discovery of many other similar enzymes and the development of recombinant DNA. The work was published in A Kornberg, I R Lehman, E S Simms, 'Polydesoxyribonucleotide synthesis by enzymes from Escherichia coli', Fed Proc 15 (1956), 291.1956-04-16T00:00:00+0000DNA polymerase isolated and purified and shown to replicate DNA